Chhattisgarh Police is working on uploading CG Police Constable Admit Card 2017 in January 2017 on official website www.cgpolice.gov.in. The PET exam is going to be organized in Jan/ Feb 2017.
Earlier Chhattisgarh Police had notified for 2976 vacancies for the posts of Constable (GD) and invited online applications from 25th November to 15th December 2016. A huge numbers of candidates had applied for these posts. 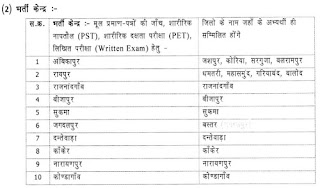 The final selection will be made on the basis of performance in physical test, written test and medical exam. The physical test will be comprised of physical endurance test and physical standard test which is a qualifying round.
CG Police Physical Endurance Test / Physical Standard Test Exam Pattern: 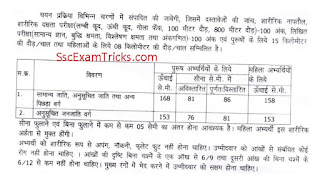 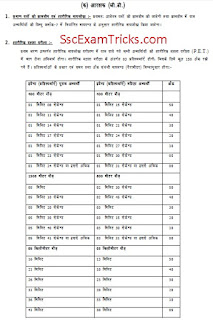 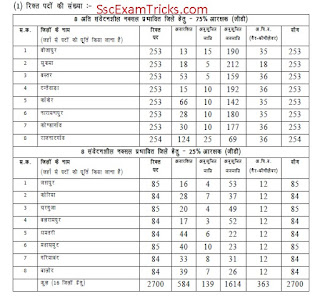 The PET qualified applicants will have to pass written test.
Written Test Exam Pattern: Trade Test (50 marks) + Exam (50 marks)
Max. Marks: 100
The medical exam will be finally held for those candidates who have passed written exam.